The development of StampalaNatura’s 100% natural dyes came out of a collaboration with the “Fantuzzi Colori Vegetali” laboratory, specialized in the handcraft production of some of the best know vegetable pigments used today. Marco Fantuzzi is a researcher and craftsman who produces natural colors for art work.

His business was founded in 2005 after collaborating with the “Museo dei Colori Naturali di Lamoli (PU)” (The Museum of Natural Colors in Lamoli), where he began passionate experimental research into the history and methods of vegetable dye extraction and application.

He began teaching and doing research together with the Museum. His work philosophy came out of the principal of reconnecting artistic creativity and craftsmanship with the natural world and with the quality of living raw materials.

Woad (Isatis Tinctoria L.) is a spontaneous herbaceous plant that can be found throughout Europe. Indigo dye is extracted from the leaves. Known about since prehistoric times, for centuries it was the only plant used for dying textiles blue. Starting in the Middle Ages, it was intensively cultivated in the regions of Tuscany and the Marche, where it was such an important economic resource that it was called “Blue gold”. Woad was the “cilestre” of precious renaissance fabrics and the blue of Piero della Francesca. The culture of this color radically disappeared around the end of the 16th century due to the introduction of indigo dyes coming from the tropics. 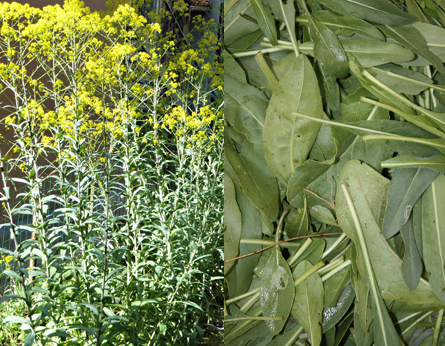 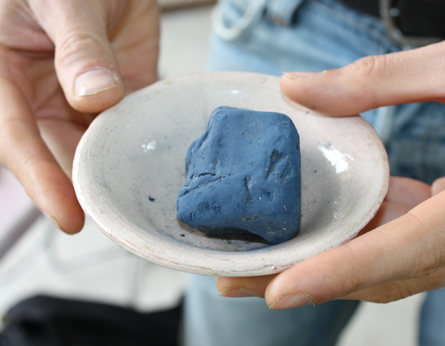 Dyer’s madder (Rubia tinctorum) is an herbaceous plant originally from Asia. Alizarin, a red dye also called rose madder or Turkey red, is extracted from the roots. It is the most important vegetable dye used in the history of dying and painting, with references found both in Sumerian writings and in the Bible. Rubia lacquer was already being used in Egyptian paintings and from the 14th to the 19th centuries was an indispensable color for painters in obtaining effects in depth and transparency. Leonardo da Vinci indicates its use in painting the complexion of bodies. Its use was however interrupted in 1856 with the discovery of synthetic alizarin. 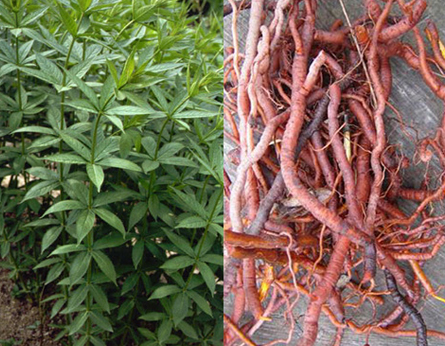 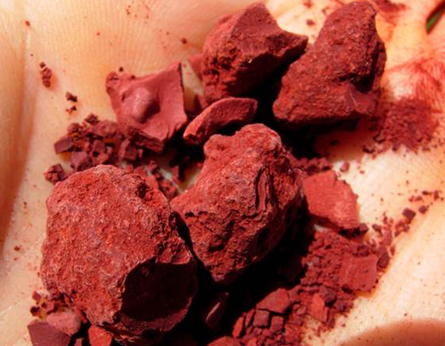 La Reseda (Reseda Luteola L.) is a species typical of the Mediterranean countries, the yellow dye (luteolin) is contained in all its parts. Its use in dyeing dates back to very ancient times, in the Middle Ages it was among the most used and appreciated yellow dyes. Widely used in painting and miniature in the form of lacquer also called Arzica. Its preparation is described in many secret manuscripts and recommended to simulate the appearance of gold or associated with the ford to get green. Replaced by synthetic colors in the nineteenth century. 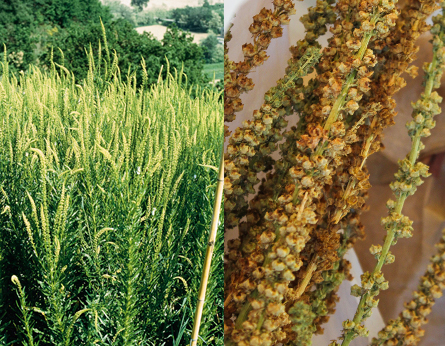 The oldest pigment is charcoal black, used by humans in cave paintings around 30,000 years ago. Together with other black vegetable pigments, it was described by Vitruvio and Plinio as “atramentum”. Cennini mentions it as being the only suitable vegetable pigment for frescoes. Charcoal black is produced by the slow process of carbonization of beech and hornbeam wood in traditional charcoal making methods. The art of making charcoal is an ancient craft, still active today in the Mardhe Appenine areas, in particular in the towns of Lamoli and Borgo Pace (PU). 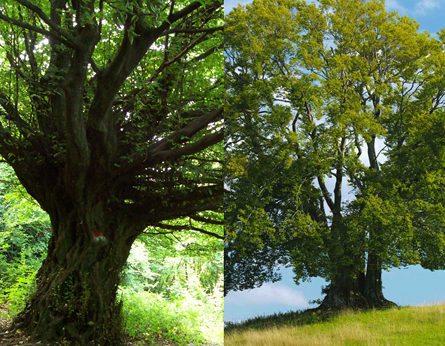 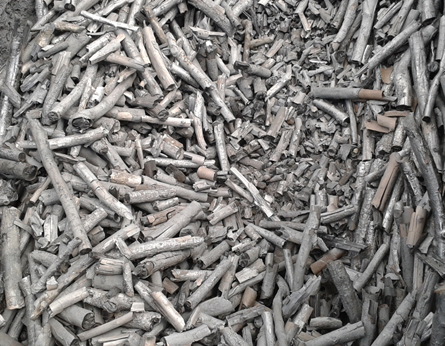