By choosing StampalaNatura you are supporting our project’s identity and showing an appreciation for quality raw materials, for excellent craftsmanship of botanical prints, the use of natural dyes, organic cotton, handmade Italian textile creations, carpentry and paper products. In addition, by choosing StampalaNatura you are helping biodiversity and supporting connections to the local territory.

Parco Naturale regionale delle Dune Costiere da Torre Canne a Torre San leonardo - Ostuni - Fasano - Brindisi
The Regional Natural Park of the Coastal Dunes is a protected natural area between the municipalities of Fasano and Ostuni. The park’s mission is to recover and preserve the natural habitats of the area’s flora and fauna. It also aims at safeguarding the landscape, its ecological balance, the hydro-geology – both at a surface and underground level, as well as preserving and promoting the area’s historical and architectural assets.

BIO SOLEQUO COOP – I giardini della Grata –Ostuni - Brindisi
Solequo S.c.a r.l. was founded in Ostuni in 2001 and immediately became active in the promotion of fair-trade and ethical financing by actively supporting local organic farming. It has helped to achieve this goal also through its own direct involvement in various productive activities at the Grata Gardens, located in Ostuni.

BANCA DI CREDITO COOPERATIVO – Ostuni – Brindisi
La Cassa Rurale ed Artigiana di Ostuni (the Rural and Artisan Bank of Ostuni) was founded on the 26th of May, 1957 with eighty founding members, united by the same ethical and solidarity principles, giving life to a limited liability cooperative business company. In 2005 it assumed the current name of Banca di Credito Cooperativo (Cooperative Credit Bank) of Ostuni . The cooperative company and the idea of cooperative credit, is reaffirmed based on the values ​​of mutuality, cooperation and supporting local business. Today with its 1,100 members, the BCC is part of a network system of over 450 banks.

PRIMA Bio – Corato – Bari
The Corato-Puglia company – Pri.Ma, is a “daughter” of the herbalist group "Forza Vitale” which was inspired by a passionate team of researchers, nutritionists and chefs, who have developed natural products based on essential oils, making dishes more palatable by enhancing their natural flavors.

PAZLAB - Ceglie Messapica - Brindisi<
PAZLab is a shop, as well as a project for job reintegration, managed by the guests of "Casa per la vita Don Andrea Gallo" and by the friends of "Portatori di Gioia". The hand-crafted products you will find in the shop have been created by the students – exclusively for the PAZLab project. This project has been expertly followed by "StampalaNatura" and by the "Bottega Ceramista Monteforte" of Grottaglie. PazLab would like to become a reference point, a meeting place and a work space – for those who believe that mental illness and “disability” are an added value. A space in which concepts such as "job reintegration", "diversity" and "mental distress" can be the starting point for a beautiful revolution!

Mamma Agata - Cooking school on the Amalfi Coast - Ravello - Salerno
A 250 year old house overlooking the terrace of Ravello on the Amalfi Coast is the setting for a special experience – a cooking lesson in Mediterranean cuisine. Today Mamma Agata shares her experience with those who want to learn about the traditional dishes prepared only with the freshest of local ingredients and from her own garden!

Delectable Destination - Montreal - Canada
Delectable Destination has been organizing cultural and food & wine tours for small groups for over 10 years. Their trips capture the true essence of the flavors and traditions of a place, with exclusive itineraries organized on the Amalfi Coast and in – Tuscany, Puglia, Sicily, Ireland, France, Spain and India.

PENSIERO BAMBINO book, toys and things - Ceglie Messapica -Brindisi
PENSIERO BAMBINO is a bookshop selling books, toys and little gifts for children and adults. It is an idea, a group of people and a place "to meet" people, books… to ask questions, to buy toys and other curious objects.

CSV Taranto
The Volunteer Service Center of Taranto was founded in December 2001 and sprung out of the initiative of over thirty volunteer and non-volunteer associations from the Ionian coastal territory. This has given life to a non-profit association inspired by democratic principles and aimed at promoting and supporting the volunteer world throughout the province of Taranto. Currently managed by 87 associations, the C.S.V. Taranto supports about 400 provincial volunteer associations by providing free services in the following areas: logistical support, promotion, training, technical assistance, research and documentation, information and communication. 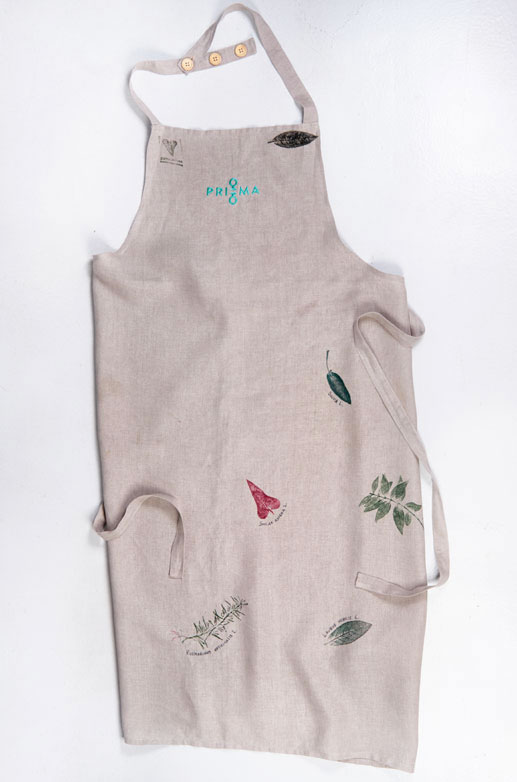 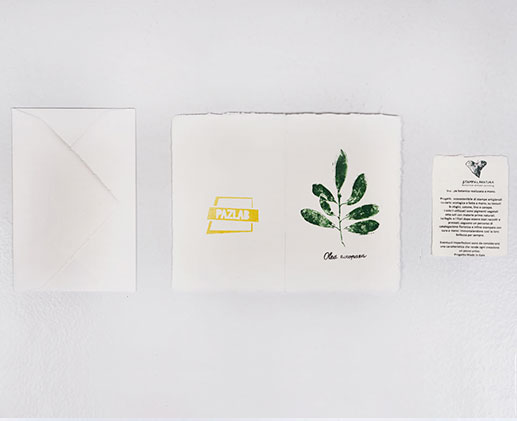 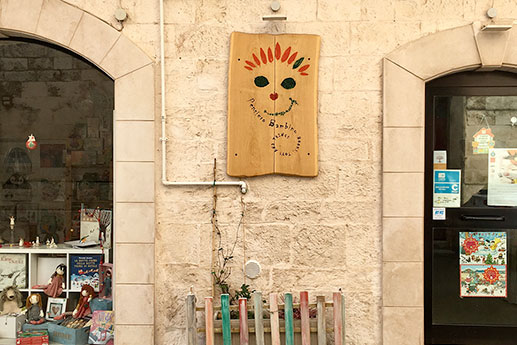 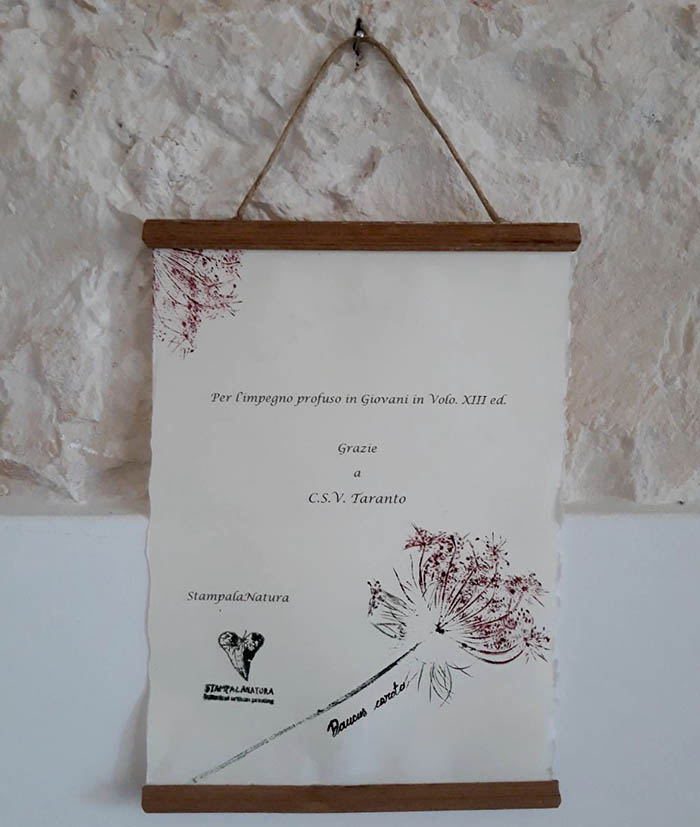 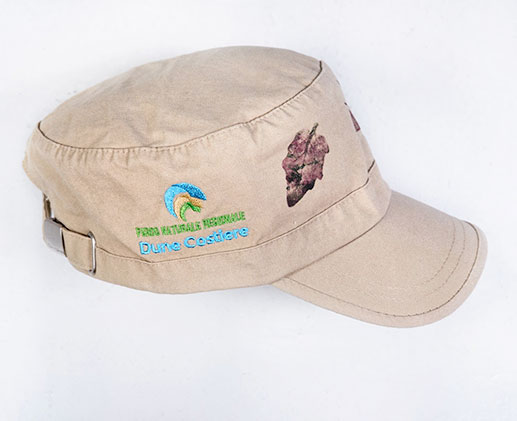 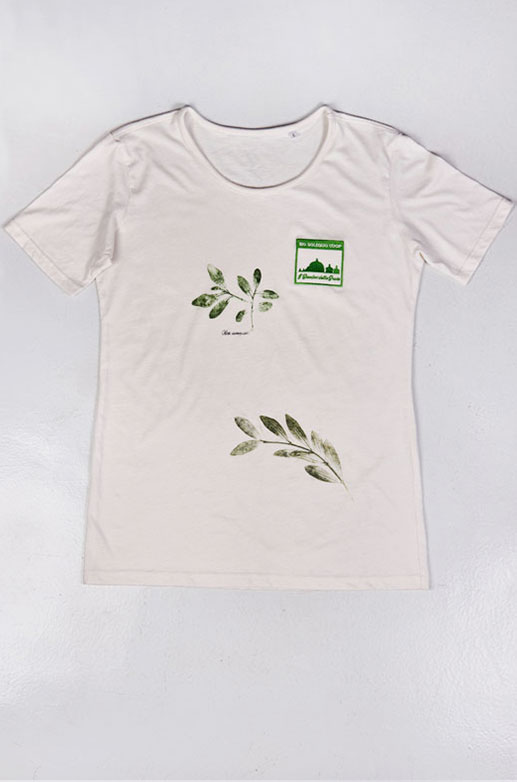 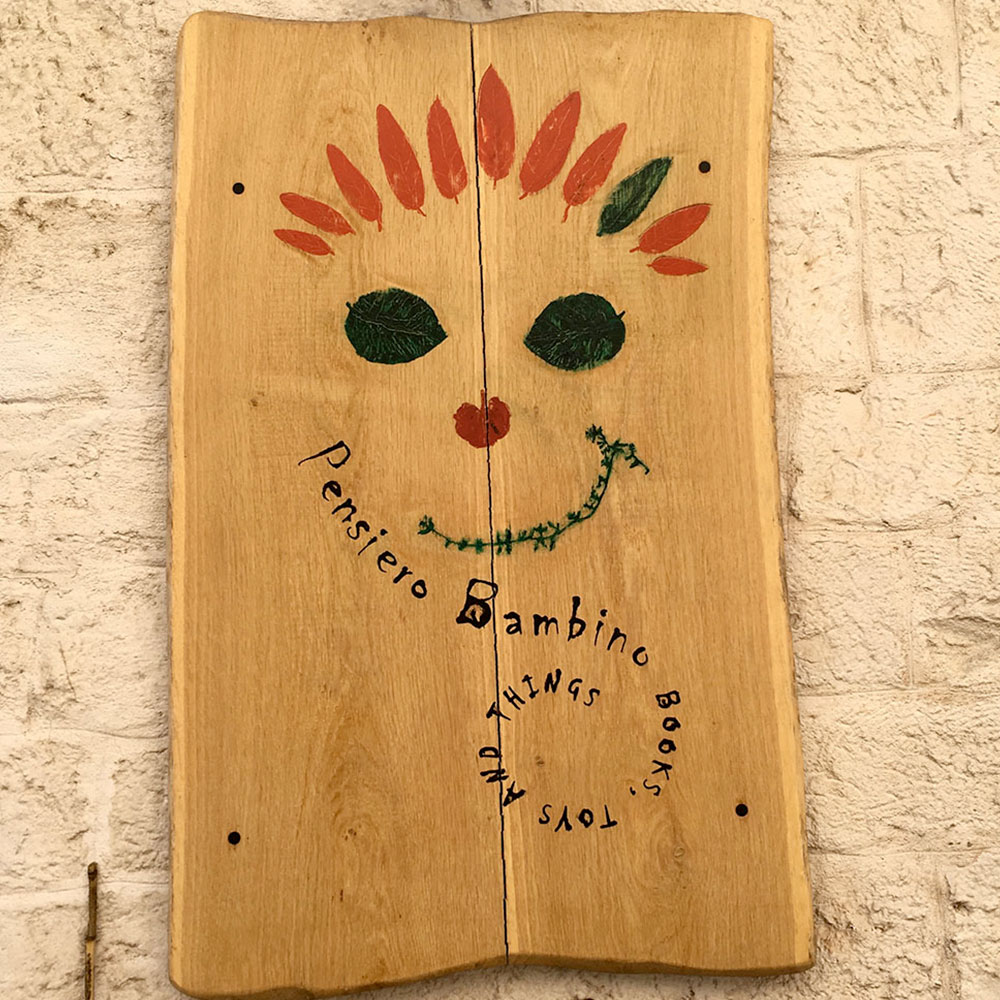 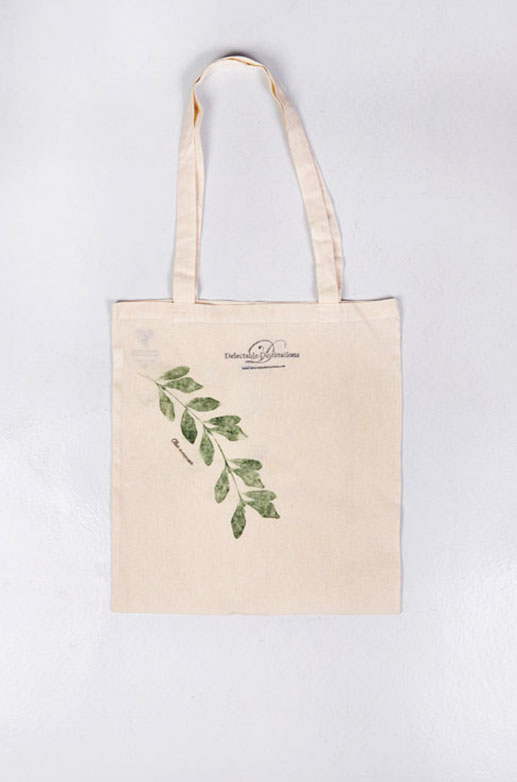 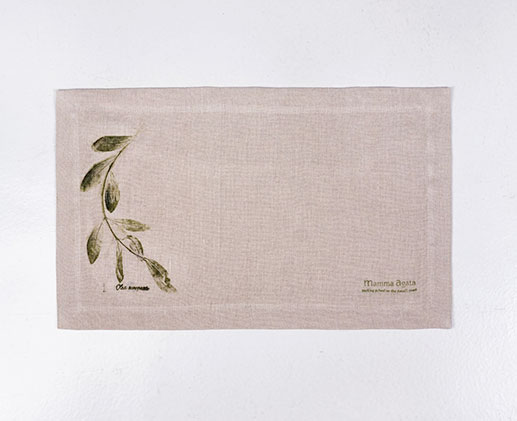