In an era of growing scarcity of our planet’s natural resources, using organic waste takes the pressure off our forests.

Crush is a new range of ecological paper created from the byproducts of agro-industrial processing, which can substitute up to 15% of tree cellulose normally used in making paper.

Corn, kiwi, egg and almond residues are just some of the natural raw materials which are used in the production of these exclusive and tactilely unusual types of paper. The use of fruits and nuts has resulted in the creation of a line of naturally colored paper products.

The result is an exciting range of creative paper products that help to give new life to byproducts that would have normally ended up being used in animal husbandry supplements, fuel for energy production or disposed of in landfills. Agro-industrial waste is purified, micronized and mixed with virgin cellulose and post-consumer recycled fibers, using self-produced hydroelectricity. All products are certified by the FSC. 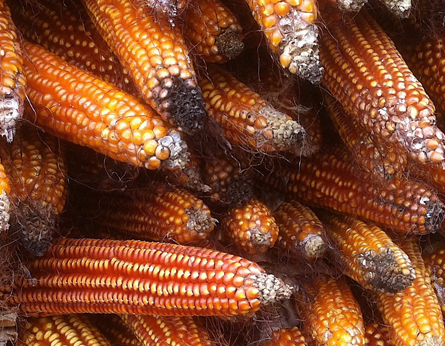 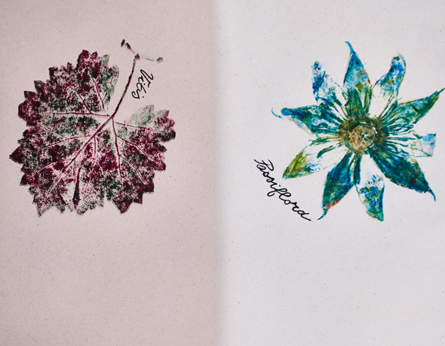 Paper handwork was first learnt by the Arabs in about the 12th century. In those years the Amalfi people had continuous commercial contacts with all Mediterranean people and the new means for writing, much more practical than parchment, was very useful to transcribe the very numerous transactions that Amalfi merchants carried out at their own home or in all the ports they landed.

The Amalfi paper processing consisted in collecting rags and tissues preferably of cotton that were then beaten by wooden mauls to split their fibres. The soobtained skein was put for retting in majolica vats in a lot of water. After a certain time, the rags melted and amalgamated with the liquid in which they had been left in infusion. In this semiliquid substance an iron loom was dipped. Its net with very narrow meshes held back the most solid part and let the excessive water filter.

Then a pulp layer was rolled out by a press and dried. After the drying process, a very refined paper sheet was obtained (that was once called cotton cloth): on it there was nearly always the producer's watermark, that the iron loom imprinted indelibly on the pulp inside the vat by a simple pressure.

Of course, with the passing of centuries, the tools used were continuously improved, introducing for example metallic rather than wooden tools or rudimental mecha¬nisms that lightened workmen's labour. However, Amalfi Paper processing remains substantially the same up to the present day. 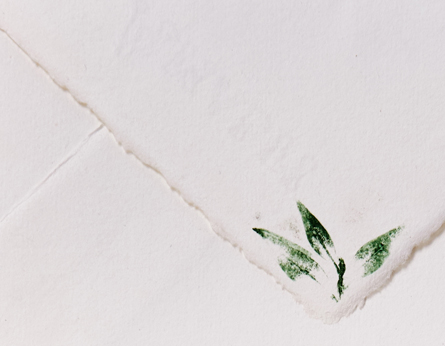